Take a Ride on the Steamboat Mud Truck

Steamboat Mud Truck was one of the most well known mud trucks of its time. Mostly because the driver is not afraid to let the big block rumble under the hood of that square body chevy and hydroplane across a mud pit. We first saw it flying through the mud at the annual Mud Truck Madness event in Louisiana. He even ran the race pit. The truck has enough horsepower to simply skim the top of the mud hole and never get bogged down. Now that is some Woopow! 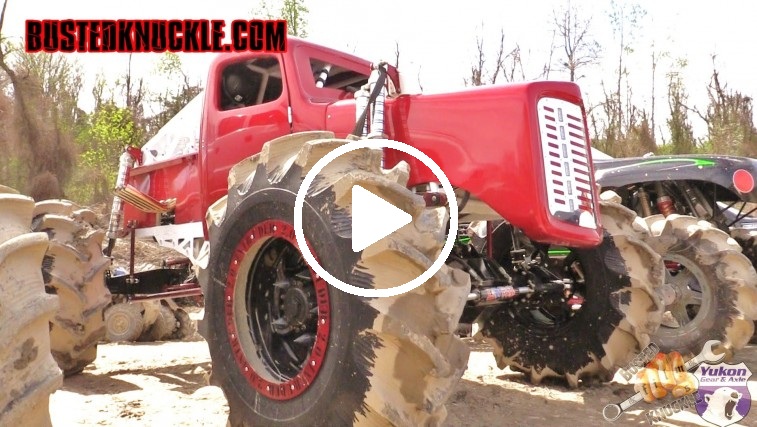 ut the Intruder 2.0 Mega Mud Truck Build. It is one of the sickest ones out there.