John Campbell drove the remainder of the hills like a man on a mission. He shocked us all as he climbed Hill 2. Then Hill 3 was no problem. John rolled on Hill 4 but so did the rest of the formula offroad drivers. Unfortunately this en ded the day for him and he was unable to hit Hill 5. In the end John put on a great display of driving and proved that a Rock Bouncer Formula Offroad Car crossover is possible. The next question is can a Formula Off Road Car go Rock Bouncing? For more Formula Off Road Racing action head over to the Busted Knuckle Video Youtube Channel. 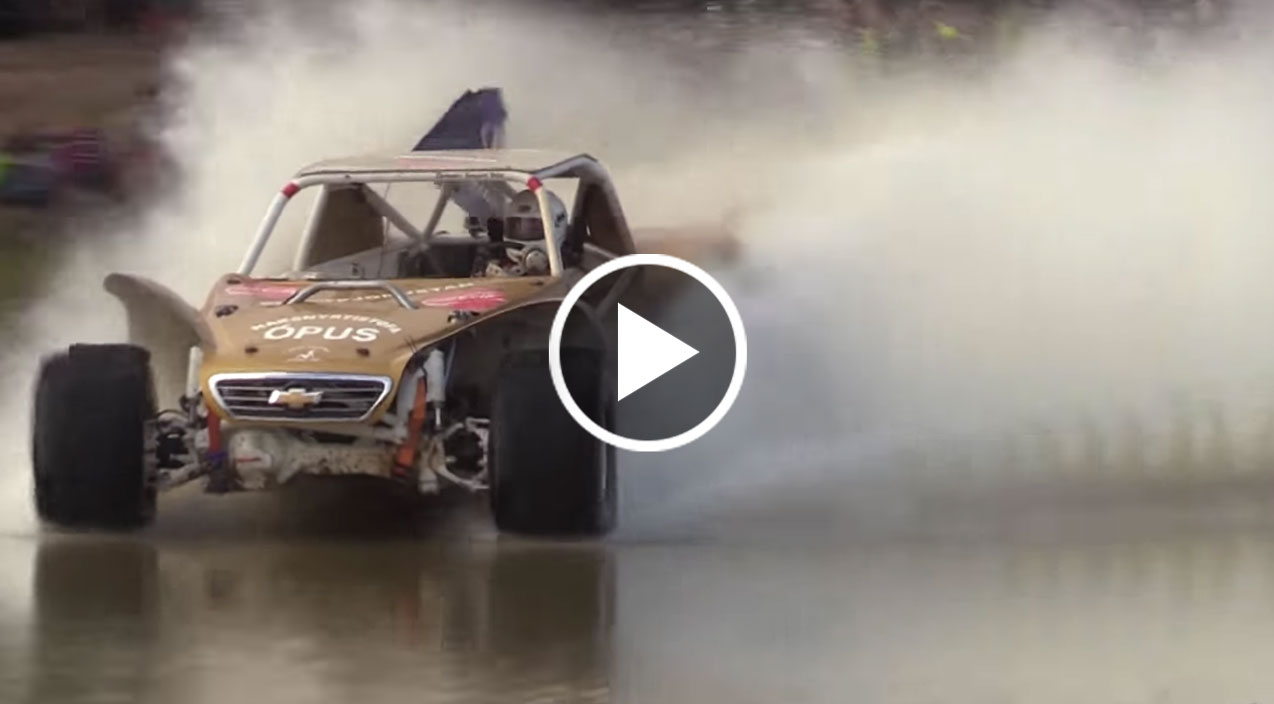 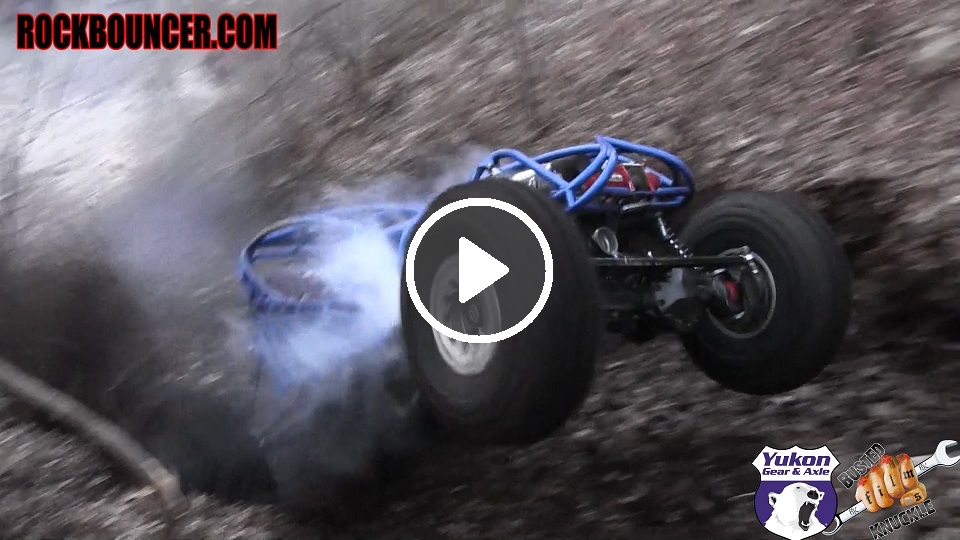