Dennis Anderson has been throwing down in his Grave Digger Monster Truck for a long time. He is considered to be one of the best there is in that sport. And that is for good reason. Well he decided to take those skills to the mud. He built his own Mega Truck. King Sling is basically a monster truck on smaller tires. It might even have more horsepower than his Monster Truck. Dennis drives it the same as his Monster Truck. He tears it up every event for the crowd. But there was only one King Sling Crash that I will never forget.

This time we are taking you to Bama Jam Farms in Enterprise, Alabama for the first ever Mud and Thrill Show. This is where Dennis Anderson’s worst Crash in a Monster Truck or Mega Truck will happen. He head out onto the track and gets warmed up with some jumps. Everything seems to be going well. Then he turns into a huge table top to hit it from the side. He hammers on the throttle and shoots King Sling way up high into the air. The front of the truck pitched down and it was either pin it and risk getting into the stand or slam the breaks and take the roll. The endo was one of the highest and worst I have ever seen. Dennis walked away from it. He even signed Autographs until every fan that wanted one had one. Good guy right there.

Check out the video below to find out more about this incredible Mega Truck. 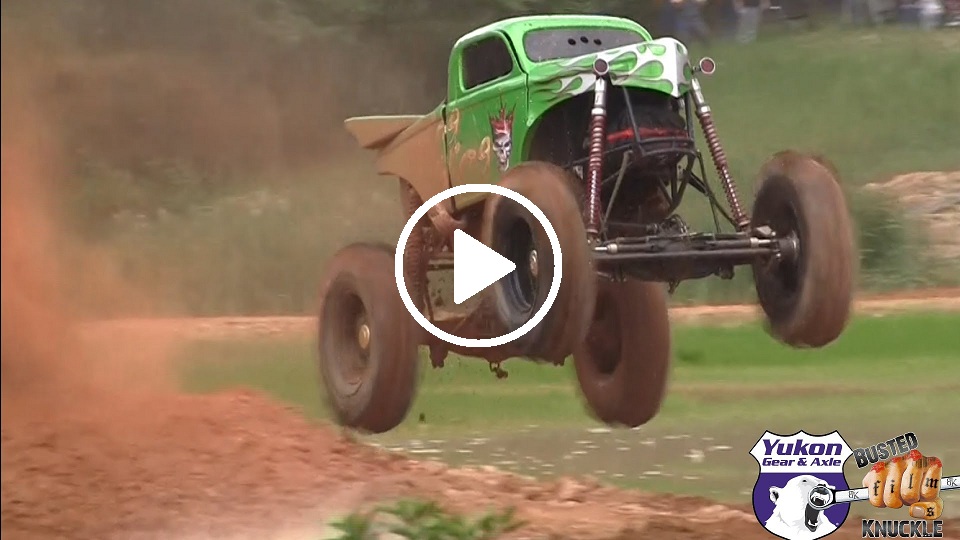 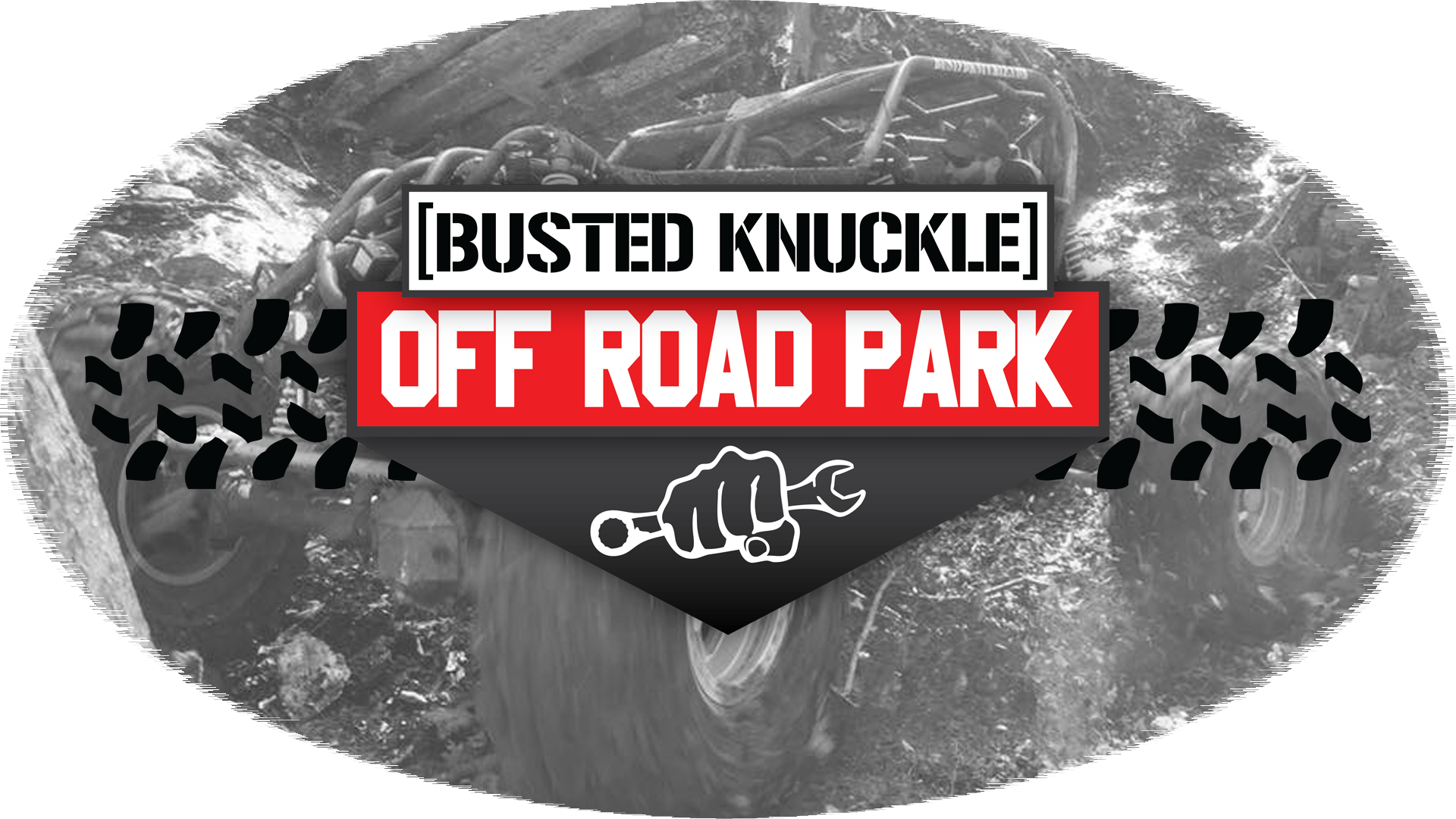