The Mega Nitro Mud Truck is One of the Baddest ever built. It has the best of everything. It is powered by a 540 Big Block Blower motor. The supercharger is a 1471 Littlefield blower pumping out a ground shaking 2100 horsepower. Handling all of that power is a built 2 speed powerglide transmission and converter. Custom knight stalker industries shocks pull dampening duty on all four corners of the custom four link suspension. The axles are built light and strong using custom F106 sheet metal housings, gun drilled axles, and aluminum hubs. The tires are 14.9 cuts on custom built wheels with bead rings. The interior features custom electronics and an ISP seat to hold the driver in place during takeoff and landing. The truck sits very low and the motor is positioned low in the chassis making it better for mega truck racing.

We caught up to Jason Linden and his Mega Nitro Mud Truck in Tulsa, Oklahoma. He was running the new build at the Mud Down in T-town event. He was letting it rip and not holding back. The new truck did extremely well winning it’s class in both the straight line dirt drags and mud pit race. The truck is relatively new but performed flawlessly at the event. With 2100 horsepower on tap and a bullet proof parts list this won’t be the last time Jason stands on the podium. Stay tuned for more Mega Truck Action over at the Busted Knuckle Youtube Channel where we upload a new video every single day of the week.

Here are some detailed photos of the Truck. 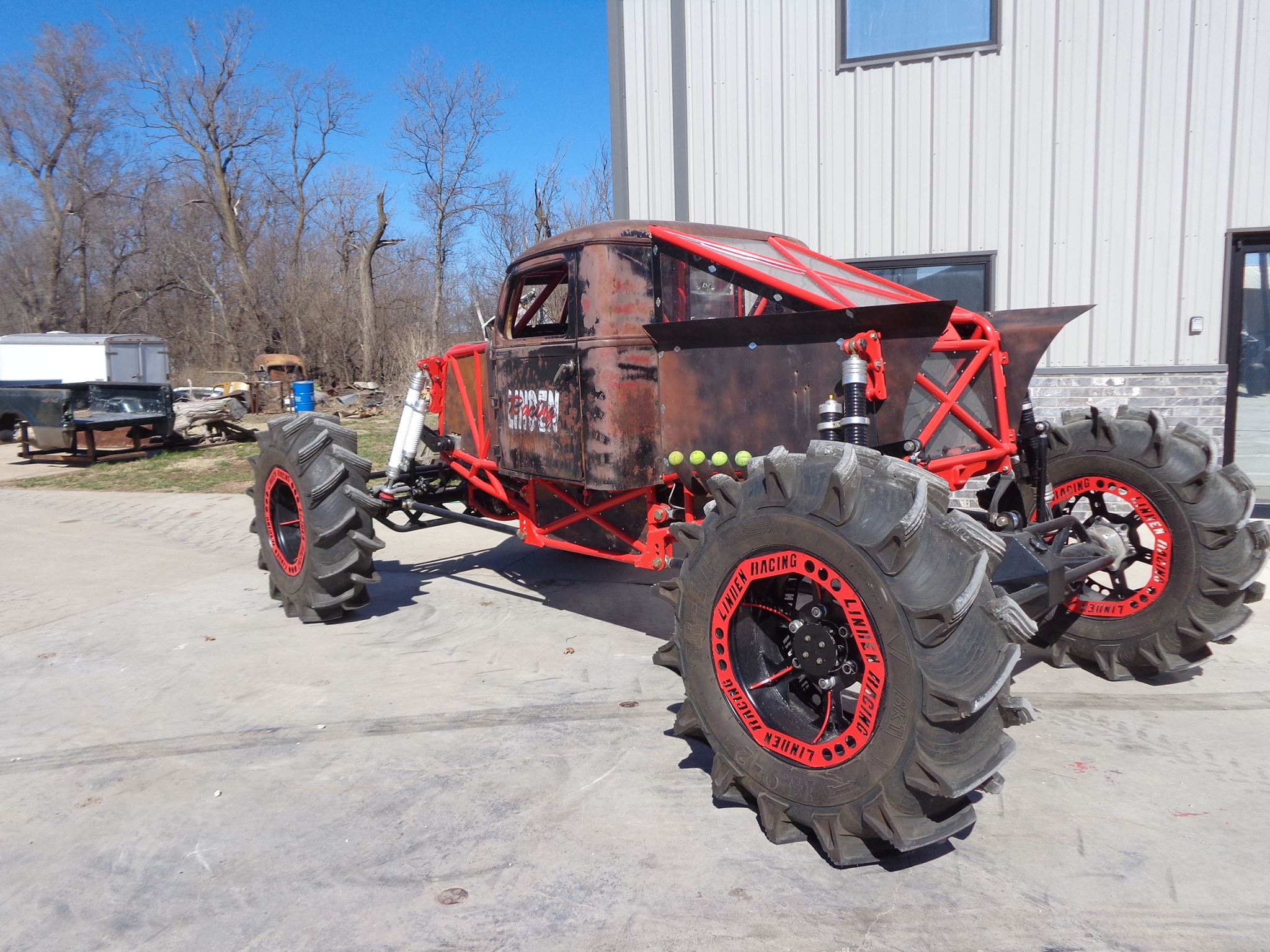 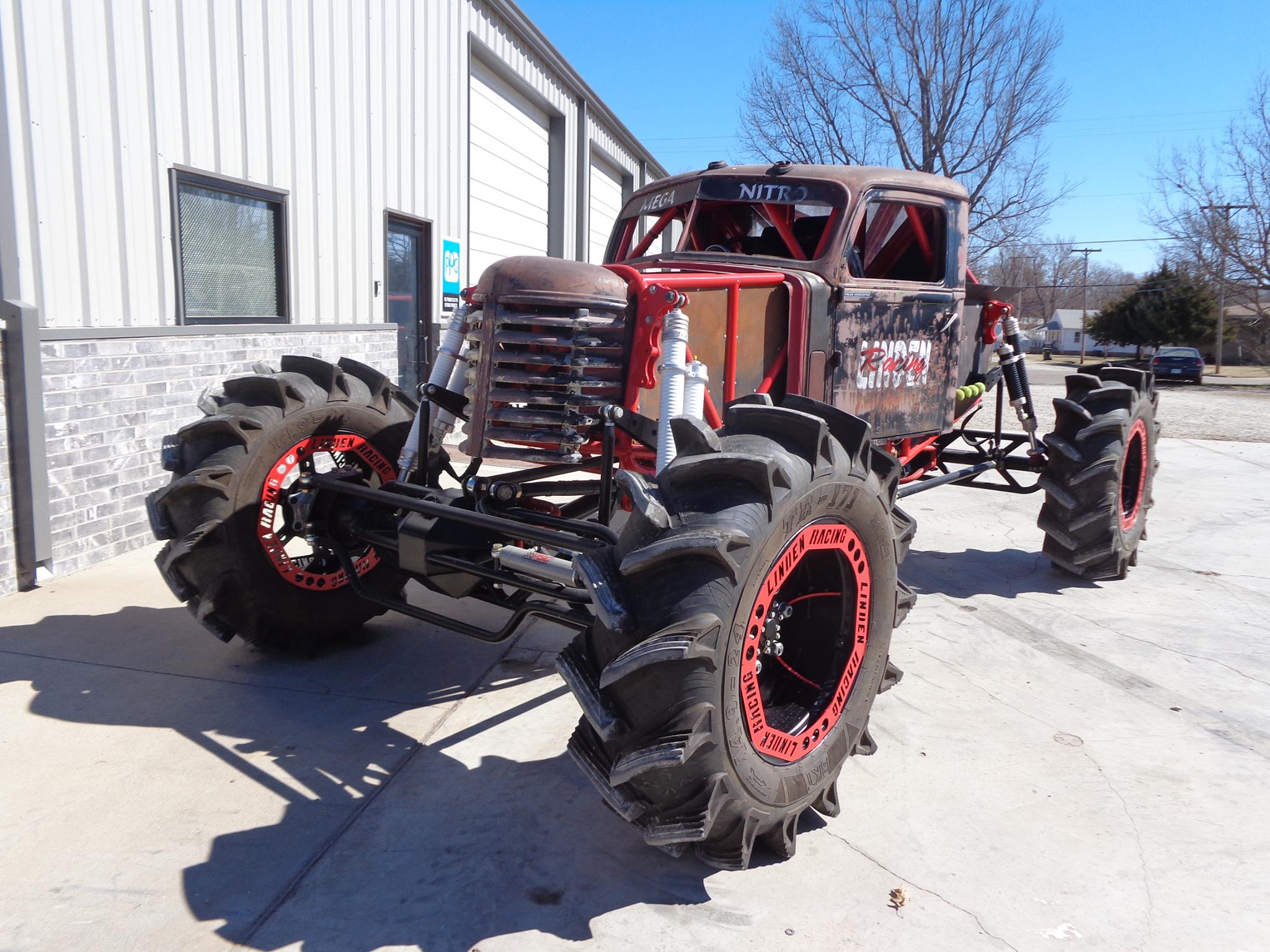