We have seen some wicked Cummins powered mud trucks before but not of them are quite as nice as the Oneal Dodge Rollin Coal Cummins Powered Monster Mud Truck. Watch as Randy Priest gets behind the wheel of this rental and puts it through some heavy abuse in the pond at West Georgia Mud Park. The pond is no joke as it take a ton of throttle for those massive tires to turn enough to make it through the mud. Just when you think they aren’t going to make it, Randy starts rolling coal and the Cummins Diesel Powered Beast pulls out the other end of the pond and back onto dry land. I bet those EGTs were way up there though! 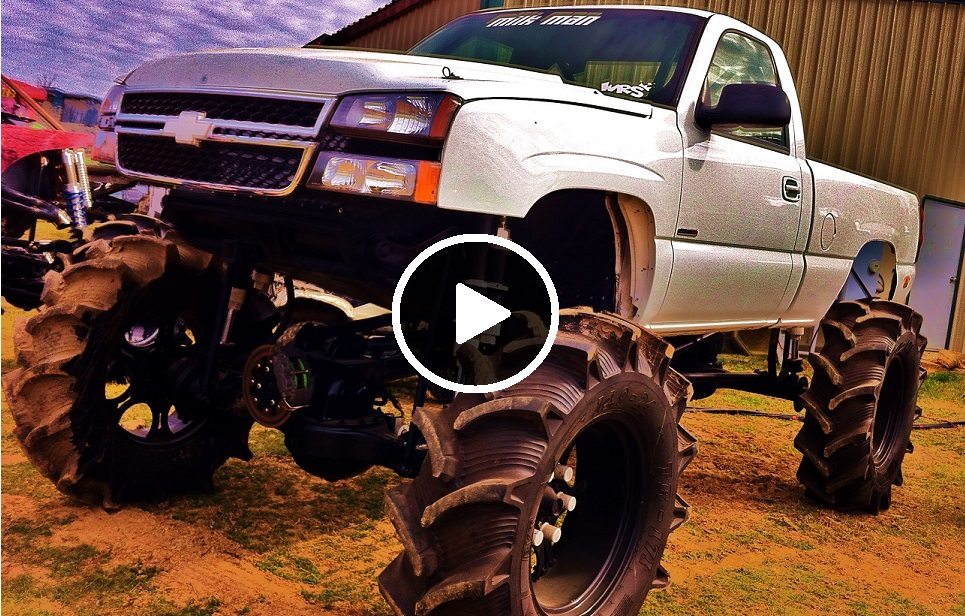