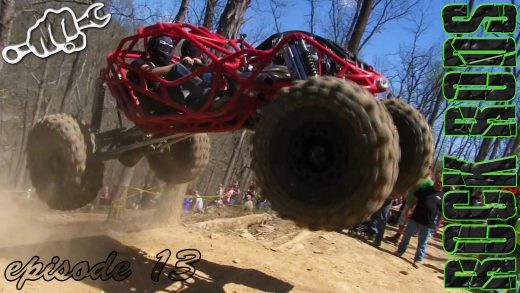 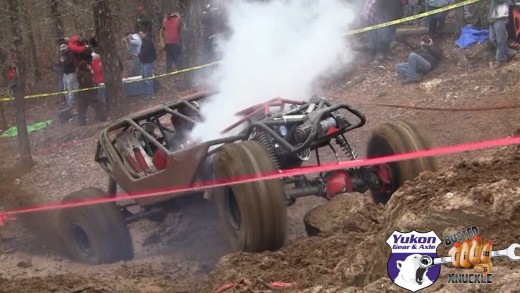 I have been wanting to make the trip out to Superlift ORV in Hot Springs, Arkansas for a long time. When they called me to come down for the Gorilla Run I was all about it. We got back from California on Sunday and left for Arkansas on Thursday. We got in around 9pm on […] 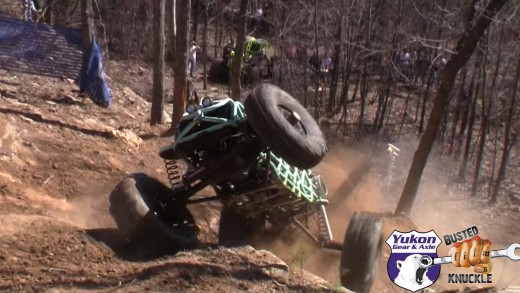 A few weekends a year you can find some of the sickest rock racing buggies on the planet at this small park in Tuscumbia, Alabama. Hawk Pride Mountain Offroad Park is a well known park and hosts some insane hill climbing events. We made the trip up to Tuscumbia to see the first race of […] 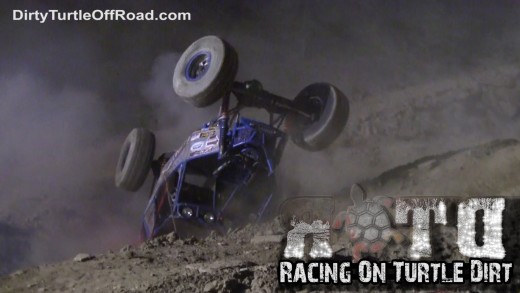 This past weekend we made the trip up to Northern Kentucky for the Racing on Turtle Dirt Event which was held at the Gallatin Co Fairgrounds. The action that took place Saturday was something for the record books. Justin Frasure and team laid out a mean course which claimed a rig or two and created […]

On Rock Rods episode 98 we are taking you Rock Bouncer Racing at Windrock ORV Park in Oliver Springs, Tennessee. 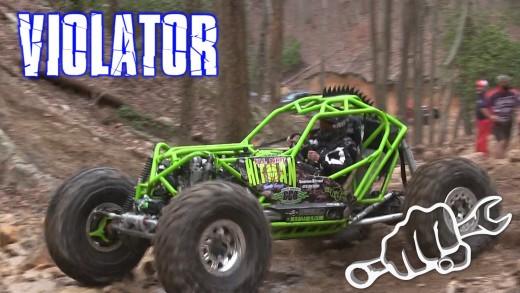 Rock Bouncers vs. Violator Hill Rock Bouncers came from all over to see who could be the fastest up Violator Hill at Choccolocco Mountain ORV park in Jacksonville, Alabama during the first race of the 2016 Pro Rock Racing Season. We saw some gnarly crashes from drivers like Richie Keith in his Plowboy 2 buggy and […] 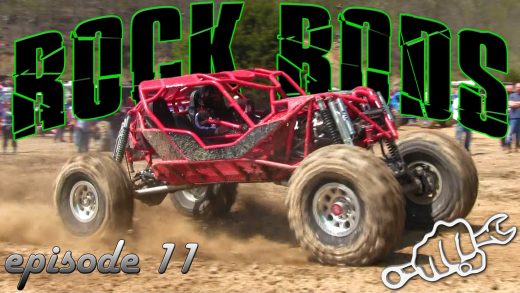 ROCK BOUNCING RUSH ANNIVERSARY BASH – Rock Rods Episode 11 Pre-Race On this Episode of Rock Rods the Busted Knuckle Crew is heading to Rush Off-Road Park in Rush, Kentucky, for the Rush Anniversary Bash. This event is huge for Rock Bouncing and is hosted by the Mega Truck Series.  This MTS event will showcase 3 […] 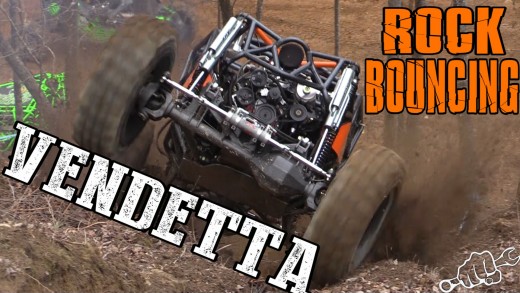 Rock Bouncing Vendetta Rock Bouncers came from all over the country for the season opener of the 2016 Southern Rock Racing Series. The race took place at Stoney Lonesome OHV park in Bremen, Alabama where they had two nasty hills for the drivers to attempt. One of which was Vendetta. Rock Bouncing Vendetta won’t be easy. […] 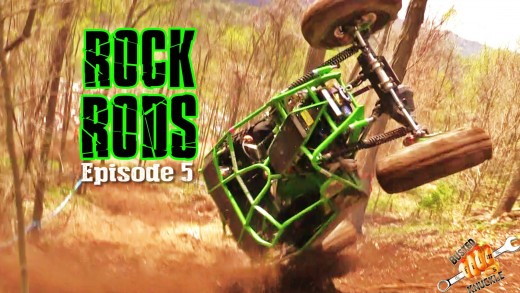 Rock Racing King Knob On this Episode of Rock Rods we head up to King Knob Offroad Park in Philippe, West Virginia for Race 2 of the 2015 Southern Rock Racing Series. Two brand new hills were cut at the park just for this race. The first featured a muddy ledge that led to a […] 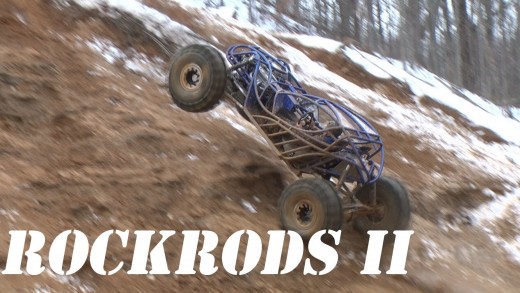 We traveled all over the South to bring you the most action packed motor screaming rock slinging video possible. Featuring big names like Wes Kean, Tim Cameron, Bobby Tanner and many more. This DVD will be an hour and a half long thrill ride. All the footage was shot in HD. You will never believe […]