We have seen some good hill climbs before but nothing like this. These thousand plus horsepower vehicles drag race up a ski slope in Michigan. The hill is called Mt. Baldy and the event is called the Schuss Mountain Snow Challenge and it happens every spring at the Schuss Mountain Ski Resort in Bellaire, Michigan. These Hotrods Drag Race up a black diamond slope two at a time in a single elimination format until only two vehicles battle it out for the win. Dale Larsen a well known rock bouncer even got in on the fun but was no match for some of the seasoned drag racers. Some of these rigs like Mike Page’s 1100 Horsepower Bad Company Chevy Blazer pulled power wheelies while going up the hill. There was even a Duramax Diesel powered sand rail that was rolling coal up the mountain with some fast passes. 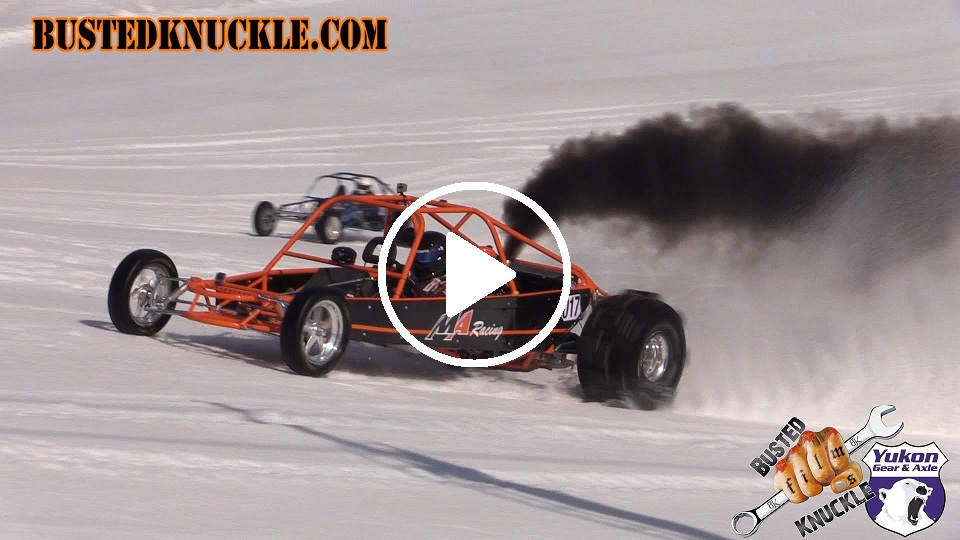