On this Episode of Rock Rods we head up to King Knob Offroad Park in Philippe, West Virginia for Race 2 of the 2015 Southern Rock Racing Series. Two brand new hills were cut at the park just for this race. The first featured a muddy ledge that led to a wide open loose hill climb to the finish line. The second race hill wound through the woods and ended with a fast hill climb across the finish line. The top names drivers traveled from all over for this race and the crowd came with them. Over the course of the day we saw some pretty epic action. Clint Evans aired it out on hill 1 ending with a nasty roll. The best show of the day had to be Bobby Tanner. He never lifted on the first hill resulting in a plethora of broken parts and shocks. He put wood blocks in the suspension and ratchet strapped it all solid and still ran the 2nd hill with an impressive time. Shawn Tolson took one nasty tumble as he caught a tree only feet from the finish line of Hill #2.

When all was said and done and the dust settled Ethan Spegal took 1st place in his Turbo 383 powered Showstopper Buggy. Adam Ringer took 2nd in his LSX454 powered Showgirl Buggy and Travis Lovett rounded out 3rd in his 408 LS Stroker powered Hitman 2.0 Buggy. For more Rock Racing Episodes check out the Rock Rods Playlist on YouTube.


Check out Episode 4 as Rock Rods take on Showtime Bounty Hill in Arkansas. 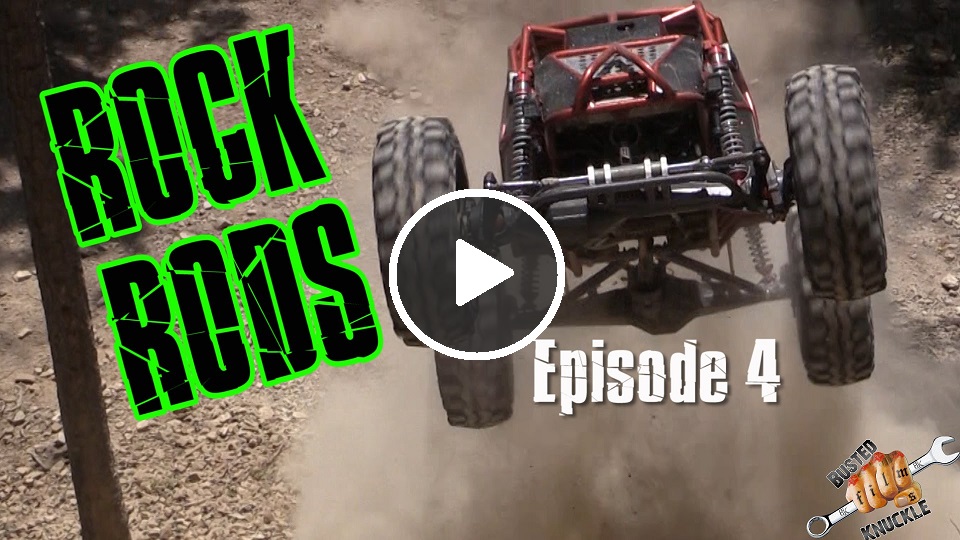