SRRS Round 3 at Bikini Bottoms

Extreme UTV takes you to Bikini Bottoms Off Road Park in Dyersburg, Tennesse, for the third stop of the 2016 Southern Rock Racing Series. After two rounds, young Nick Martin has a 2 point lead over the field. This race could be a game changer, however, as the weather is going to play a huge part in the outcome.

Bikini Bottoms Off Road Park is famous for its massive dirt hills. The park has been pounded with rain over the last few days, and it doesn’t look like it will be letting up any time soon. The owners have pushed a nice loop course for the UTV racers, but it is definitely going to be sloppy.  A unique element to this race is the Bonus Line. Over to the left side of the first hill is a near-vertical dirt face. Racers are not required to use this line. However, if any racer successfully climbs the bonus line during the completion of the course, they are awarded a 30 second deduction on their time. This will play a major role in the outcome of not only this race, but the overall season, so pay attention!

That mud proved to be too much for several drivers. There was certainly no replacement for horsepower on this track. At the end of the day, Justin Pierpoint takes the win with a time of 48.45 seconds, and also takes over the series points lead. Tommy Taylor takes second with a 49.86, and Tim Cameron rounds out the podium with a 51.92. Although a few tried it, Timmie was the only driver to successfully climb the Bonus Line and receive the time deduction. If not for that, he would have lost a TON of points in the standings. It’s a long season, but every point is valuable! That is 3 races in the books and 3 different winners so far, we can’t wait for the next round!

Check out the rest of the Extreme UTV Series. Be sure to follow Busted Knuckle Films on Facebook, YouTube, Instagram, and Snapchat (@the_bkfilms). Keep up with all the latest and greatest in off road, and tag us in your posts! Watch more episodes like this one and keep up to date with our latest videos by subscribing to the Busted Knuckle Video Youtube Channel. Get hooked up with BK gear and apparel at the Busted Knuckle Online Store. Check out Extreme UTV episode 5 below! 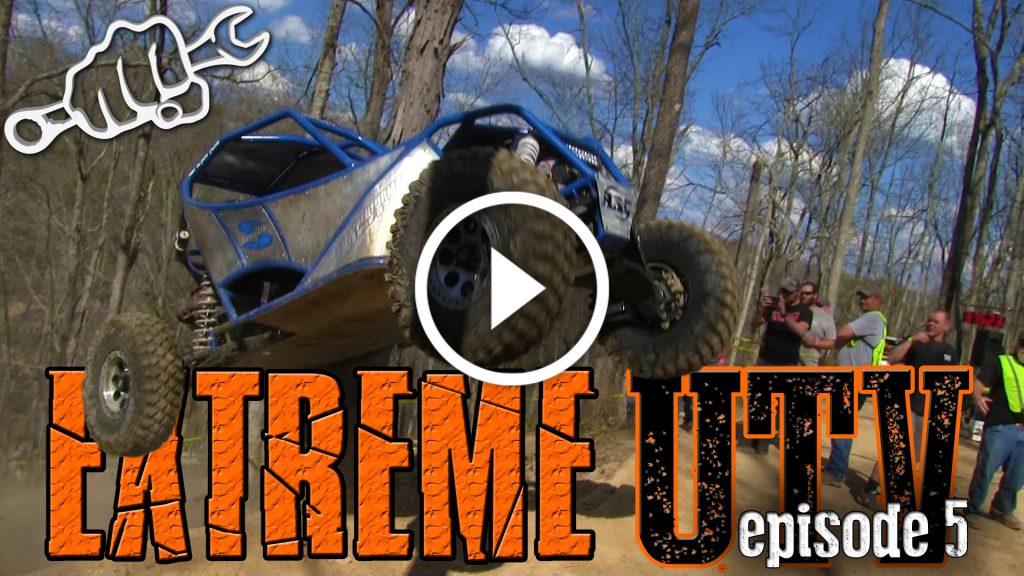